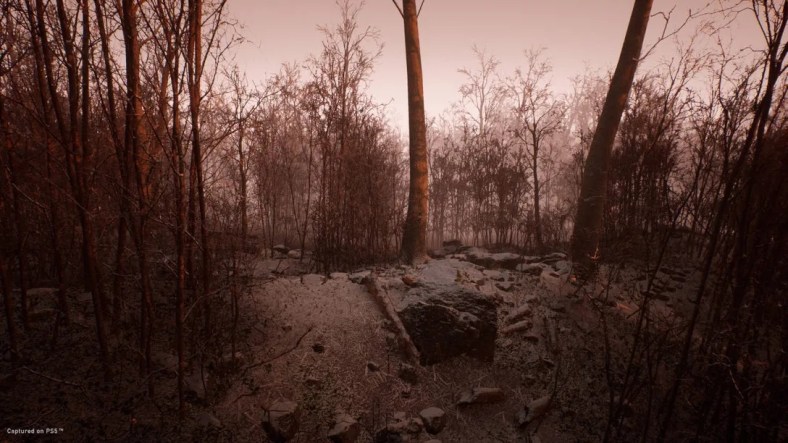 Netherlands StudioBlue Box Game Studios has announced a PS5-exclusive cinematic survival simulator, Abandoned, due out later this year. Abandoned is a first-person survival horror shooter in a highly detailed open world that takes a realistic approach to survival. The developer also showed the first gameplay teaser for Abandoned.

Before we find out more about Abandoned, you can check out the trailer for this PS5 exclusive title below:

The story of Abandoned revolves around Jason Longfield, who wakes up in a strange forest. He doesn’t remember how he got there or why he was left behind. When Jason wakes up, however, he soon discovers that he has been kidnapped and taken there for a dark purpose. His main goal now is to escape from the forest with his life. The game will focus on realism in almost every aspect.

One example the developer gives in the release announcement is that if Jason runs out of energy during a sprint, it will take a while to get back to his optimal state, and until that happens, Jason’s shooting accuracy will suffer greatly. Generally speaking, shooting guns will already be a slow process, and you shouldn’t expect Jason to be able to shoot guns like in Call of Duty. The game has a more tactical approach to combat than an arcade shooter. 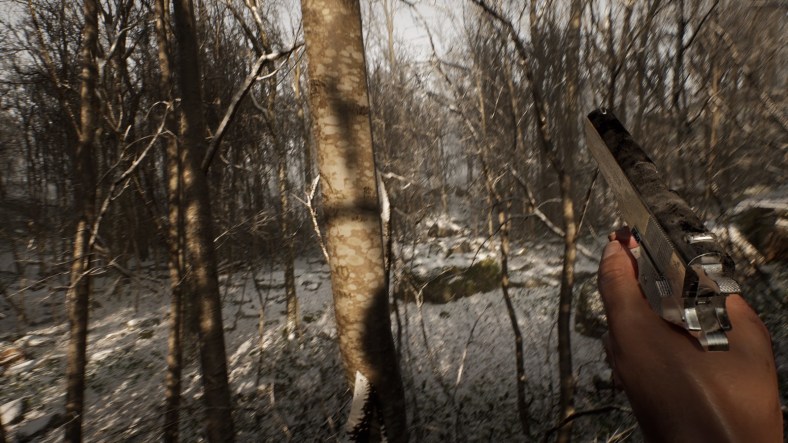 The game was developed with a first-person cinematic narrative in mind. Players expecting a fast-paced shooter will be disappointed. There will be no running, aiming and shooting, as the game focuses on more realistic, slow-moving mechanics that require forward thinking. Every encounter with an enemy will be exciting, and a single mistake could cost Jason his life. The game will also make use of the full potential of the PS5 console.

The advanced DualSense controller features and 3D audio will be very useful in the game and increase the user’s level of immersion. The tactile feedback ensures that players feel every bullet that hits them, and when they try to shoot with a loaded weapon against an unloaded one, they will have a completely different feeling. 3D audio helps players accurately plan their next move. The game will also take full advantage of the PS5’s extra power. 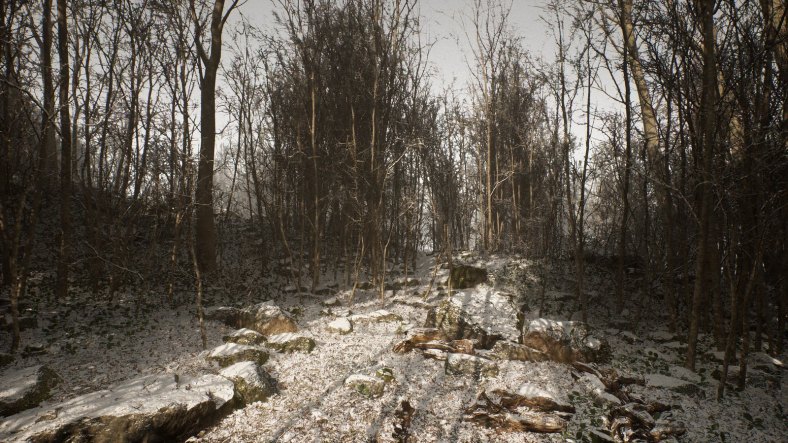 The game will feature high-quality motion capture at 60 frames per second and brilliant 4K resolution. Hasan Kahraman, director of games at Blue Box Game Studios, also explained that the studio tries to make the environment as realistic as possible. This all translates into ultra-realistic graphics, smooth character animations and minimal screen clutter. An extended gameplay video will be released later.

What do you think of Abandoned? Are you interested in playing it when it comes out? Let us know your comments in the section below.