Tips on How to beat Outriders Chrysaloid Boss? 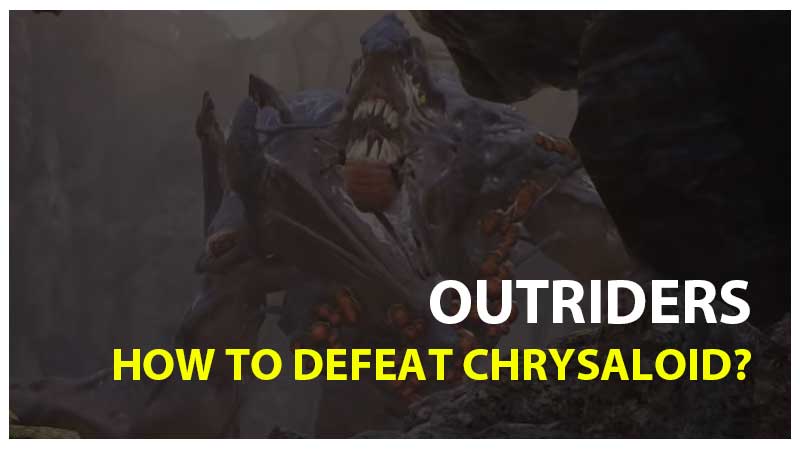 The Chrysaloid is the second boss that you will encounter in the Outriders. This giant boss fight is no walk in the park. Once you advance from the Quarry region you will be met with the Forest region and our big boy Chrysaloid will be waiting for you on a hill. The entire fight is divided into two phases and here we have given you a complete guide on how to win the fight and defeat the boss in Outsiders. These are the Chrysaloid’s attacks, defenses, and all the tips and tricks to defeat him. 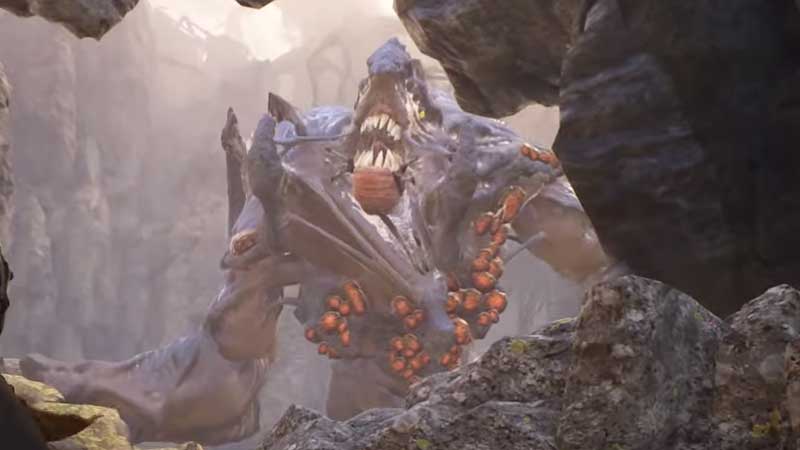 There are two phases of this boss battle. You will have to be a little prepared before dealing with Chrysaloid. With the help of the tips below, you can find its weakness and take the boss down fast.

The first phase takes place on land and is comparatively easy as there is a wall that acts as a barrier between you and Chrysaloid and he won’t cross that wall in this phase. In this phase, the boss only has the first three attacks at his disposal. You have to attack the Chrysaloid through an opening in the wall and he will do the same. We advise you to not cross the wall and go in close proximity to the boss in this phase or he could potentially kill you more easily. Keep on constantly shooting him preferably on his face for maximum damage. If you face an attack you must know how to heal in Outriders.

The ammo can be refilled via two crates on your left and right boundaries of the location so you need not hold back on bullets. Keep in mind that certain classes gain health from killing and if you are one of those classes, you will not get a chance to heal in the first phase. Once the boss’s health bar is midway, the second phase will begin.

The second phase takes place in the water area and you will be facing the Chrysaloid head-on without a wall barrier in an open field. There is an additional critical point for more damage on one of the boss’s arms which is a cut wound. Target heavy attacking that point and his face to get maximum damage. There are two chests to refill ammo in this region as well so go all out with heavy shooting. Most of the attacks are indicative so it will be easier to defend yourself from them. Switch between short-range and long-range weapons, more of long-range weapons as you can keep your distance and avoid some of the attacks easily.

Another thing to remember is that if you die in the second phase, the fight will restart from scratch, i.e the first phase. Go heavy on attack than defense with this boss and use more long-range weapons. So that is all the ways to defeat the Outriders Chrysaloid Boss easily. For more gaming content, head on to our website . 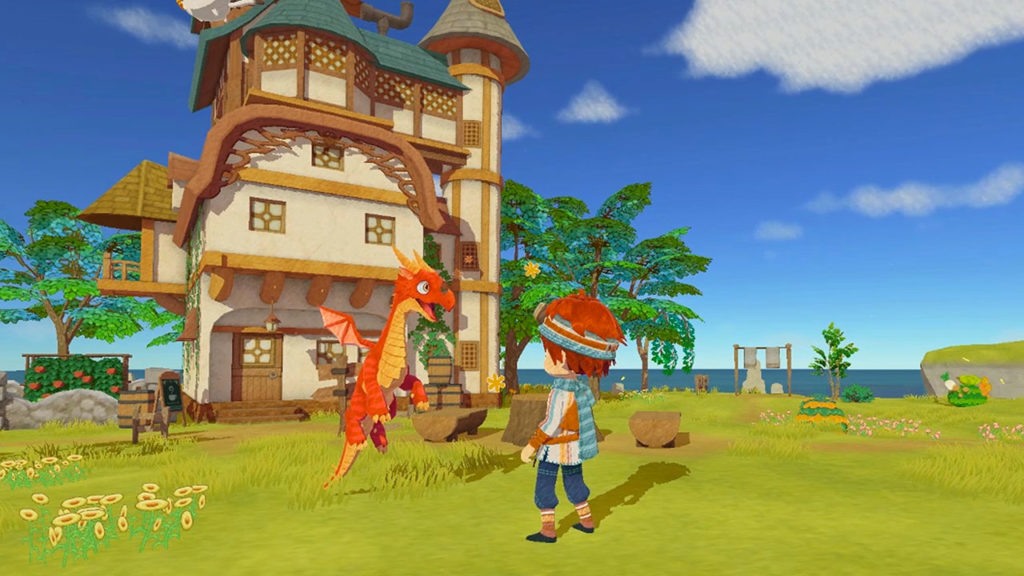 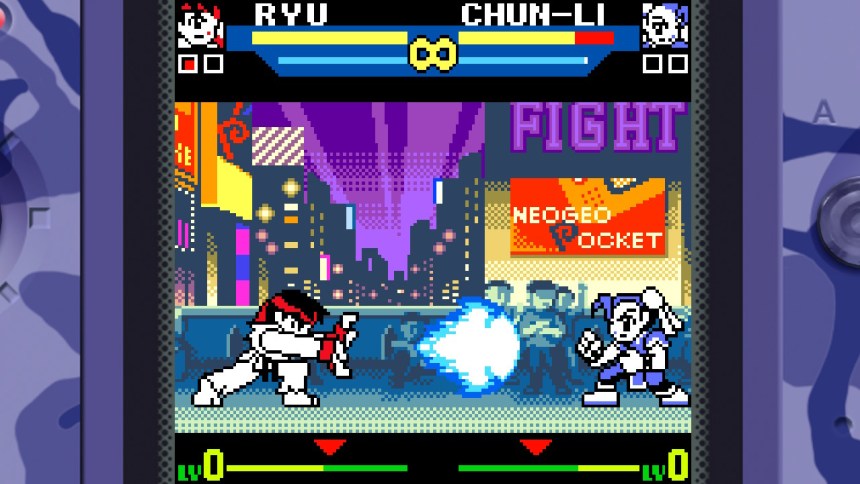