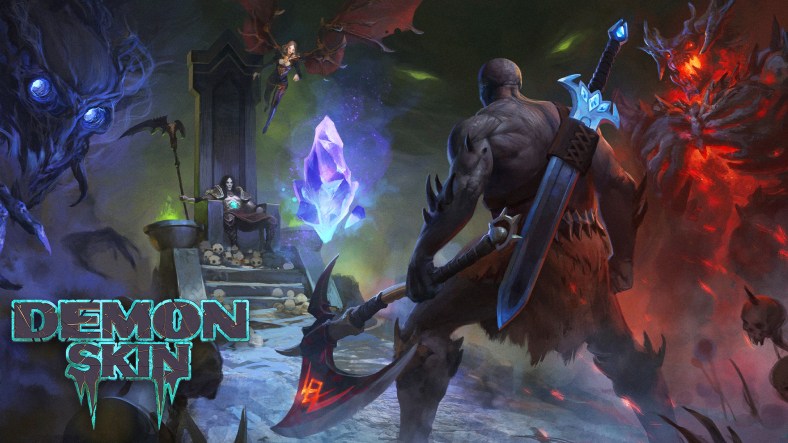 Buka Entertainment and LUDUS FUTURE have announced the release date for their upcoming 2D hacker title, Demon Skin. Demon Skin is scheduled for release on the 13th. April 2021 for PC, while it will release on PS4, Xbox One and Nintendo Switch later this year. Demon Skin is a brutal hack-and-slash game with 2D gameplay and a complex combat system. Set in the harsh and dark world of fantasy, the game tests your will and skills against deadly environments and overpowering enemies.

In the game, you take your place in the Order of the Wanderers and become a demon slayer, armed with an axe and a sword. The game sends you hordes of demons and evil masters, and your task will be to kill them all. You have a variety of combat maneuvers at your disposal, such as. B. Parry incoming attacks, dodge traps and destroy fingerprints in enemy worlds. The game also features an intuitive combat system that lets you loot demon corpses for new weapons and combos.

In the project, Denis Listov gave details about how he got the idea in 2014, but he had no development experience, but he started to learn how to develop and later made the game with several challenges that always got in his way, such as. B. the change from 2D to 3D models, the change of game engine, the change of brand, etc. He described it in an official press release:

Everyone told me that if I wanted to do something good, I had to learn it myself. To make a game, I need to know about programming, animation and other things. Not to mention the other developmental issues that need to be addressed. Sure, I could have started with something less complicated, but this game was all I could think of. 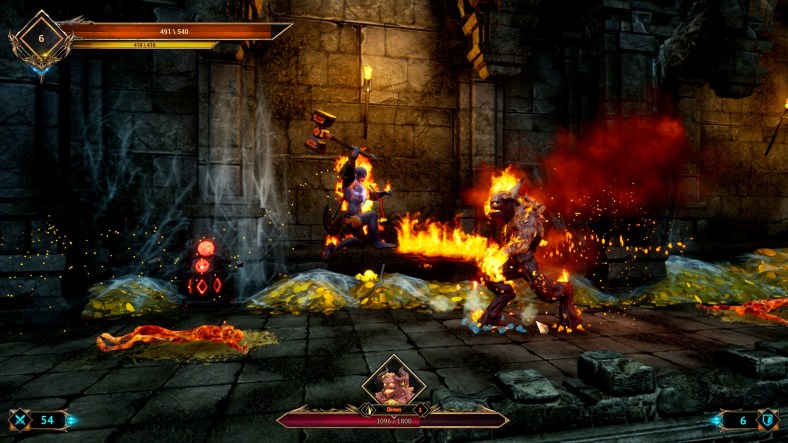 The main features of Demon Skin are as follows: 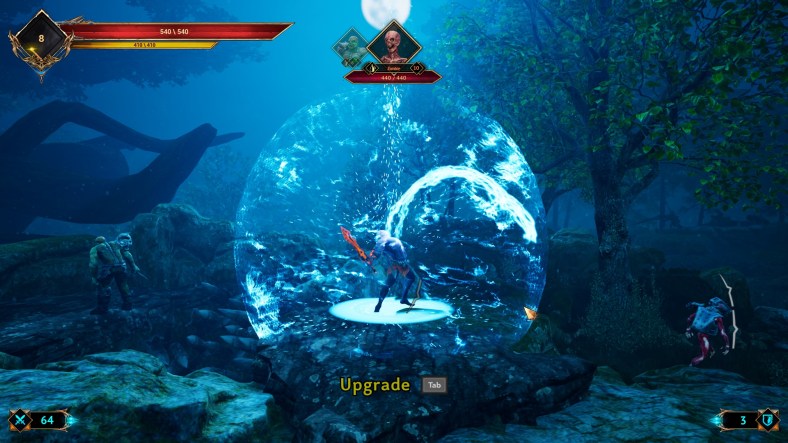 Demon Skin will be released next month. If you want to know more details or add the game to your Steam wishlist, you can visit the game’s Steam page.

Let us know in the comments below if you want to play Demon Skin when it comes out next month.