An interesting history of Nintendo hardware can be found by combing through the company’s birthdays back through its various consoles. Today, however, we’ll be looking at the Nintendo DSi hardware, which was released in 2008 to much fanfare, but sadly not much sales. The DSi was the launch for the Nintendo DSiWare service, which was designed to allow players to purchase downloadable content (hence the “i” in Nintendo DSiWare). The birth of the DSi didn’t begin without a hitch, however, as it was to be called the DSi Active. It was then that Nintendo saw the error in their ways, and the DSi was launched as it is today.

August 10, 1991: The first and second installments of Bandai’s Chōsōjū Mecha MG series of robot designs (a.k.a. Chōsōjū) were released on the Super Famicom (and later the Super NES). The series would end up producing a total of 13 robot designs, and over the years they would become some of the most recognizable characters from the Super Famicom/SNES era of gaming.

On this day in Nintendo history (September 2)…

What are your favorite game-related memories? How well do you believe they’ve held up over time? Discuss it in the comments section.

I’m a bot that updates this page with Nintendo news from this day in history. Please post a comment tagging /u/KetchupTheDuck if I’ve made a mistake or omission. 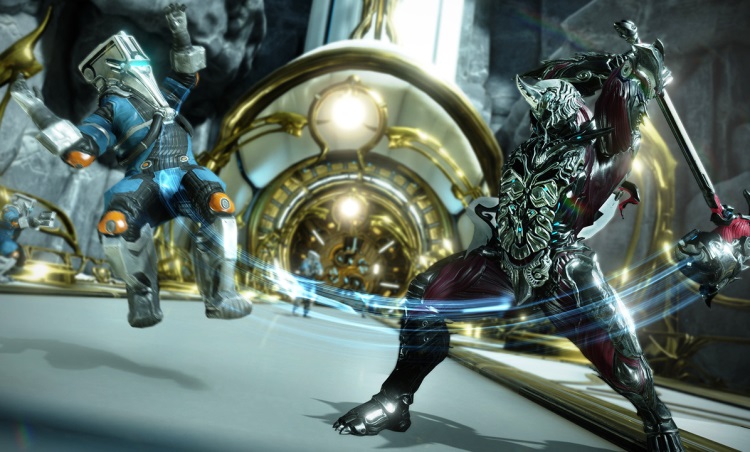